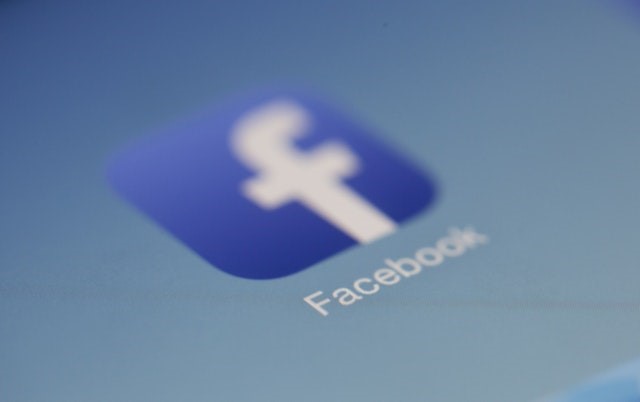 Social media has revolutionized the advertising world.  Sites like Facebook have made it much easier for advertisers to connect with large groups of people who have their specific interests on display.  However, although Facebook first appeared to be an area where advertising was virtually free for those with the know-how, algorithms have since changed and the company has begun aggressively promoting its paid advertising programs.  If you plan on using Facebook Ads for pay-per-call you should be aware of some of the pros and cons.

Facebook allows a marketer to specifically choose the location that they’re targeting.  This can be determined by the city listed in the user’s profile or even from where the device is connecting to the site.  Similarly, audiences can be targeted based on their age, sex, marital status, hobbies and more.

Facebook offers minimum spends as low as one dollar per day.  The ad rate on Facebook is incredibly cheaper than television or print ads with a much narrower target audience.

Facebook enables the advertiser to select a “Call Now” option effectively making an advertisement click-to-call ready.  No longer will a customer have to memorize a phone number or key it into their touchscreen.  A simple click will get your phone ringing.

Facebook provides advertising analytics as part of its platform.  You’ll be able to understand who is responding to your ad, how many people were reached, how effective each specific ad has been and many other parameters.  These tools will allow you to refine your advertising and experiment with what works.

Facebook users are being inundated with personalized information every time they log on.  This targeted information, usually created by the user’s friends and families is what you’re competing with to gain their attention.  This isn’t easy and will require you to understand your target audience like never before.

The conversion rates on Facebook are lower than those of other platforms such as Google’s Adwords. This is probably also attributable to the above point where you’re competing against highly personalized information being fed to the users.

Ads on Facebook are a lower priority in a user’s newsfeed than personal news and posts by friends.  It’s been shown that brand messages are seen by less than 10% of its followers as Facebook tries to promote paid advertising over free.

The Facebook Ads program requires a lot of maintenance and is hardly a set-and-go type of system.  Optimizing your advertising campaigns will take time, effort and determination.